November 19, New York, NY –  Demonstrators protesting the performance of Israeli musician Idan Raichel overflowed police barricades in front of Symphony Space Tuesday evening (PHOTOS). With creative signs, songs, poetry, dance and hip-hop performances, over 60 New Yorkers braved the sub-freezing temperatures to highlight the contradiction between Raichel’s self-image as a representative of a “tolerant, multi-ethnic Israel” and his role as a cultural ambassador for Israel and its brutal policies toward Palestinians.

Raichel’s image as a musician who crosses cultural boundaries has made him an important cultural ambassador for Israel in its rebranding campaign. Israeli Foreign Ministry official Andy David said of Raichel: “I think Idan is maybe the best ambassador that Israel has through his music and his inclusiveness.” Raichel has affirmed his role in drumming up support for the Israeli government, saying, “I believe that our role as artists is to enlist in the Israeli propaganda campaign [Hasbara].”

Along with outrage at Israel’s most recent and brutal attack on Gaza last summer has come an explosion of activism in the artistic community. Tuesday night’s demonstration, organized by Adalah-NY, mobilized New York City cultural workers in support of the campaign for the cultural boycott of Israel. The protest was endorsed by a number of human rights and Palestine solidarity organizations.

Concertgoers waiting in line to see Idan Raichel perform with Malian artist Vieux Farka Touré caught performances by the Columbia Palestinian Dabke Brigade, readings of Palestinian poetry underscored by jazz piano, and messages of solidarity from rappers Prince Akeem and Division X. Division X stressed that « From Ferguson to Palestine, our lives matter. » Passersby and concertgoers alike engaged in conversation with leafletters who provided the curious with background on Raichel as well as the boycott campaign.

Raichel is a vocal supporter of Israel’s military, and upon arriving in the US for his tour, his first stop was a gala fundraiser for the Israeli military. He has endorsed right-wing organization Thank Israeli Soldiers and provided morale-boosting entertainment for the Israeli army before, during, and after its August 2014 attack on Gaza, which killed over 2100 Palestinians, including 500 children.

After learning about Raichel’s record on human rights, two would-be concertgoers told Adalah-NY members they had decided not to attend. Johanna, a New Yorker who is also a World Music Institute member, said, « Now that I see what he said and what his attitude is towards Palestine and to peace in the Middle East, I’m not going to the concert, » adding that she would try to talk to World Music Institute organizers.

Riham Barghouti of Adalah-NY summed up the demonstration’s message: « We see what Israel is doing and neither Batsheva nor Idan Raichel nor any other Israeli cultural institution can hide that. »

Some concertgoers were avid supporters of the Israeli government and attempted to drown out performers with taunts, calling demonstrators « murderers, » « terrorists, » and « old hippies. » One man struck a woman passing out Adalah-NY leaflets in the ribs with his elbow. There was also a small counter-demonstration featuring Israeli flags and nationalist songs.

The concert was presented by the World Music Institute (WMI), and in a public letter over 4,000 individuals and 50 groups from around the world called on WMI to cancel the performance. Signatories include filmmaker and honorary WMI board member Mira Nair; Grammy-nominated Haitian band Boukman Eksperyans, who will be presented by WMI in the spring; Palestinian American oud virtuoso Simon Shaheen, also a past WMI performer; and award-winning playwright Naomi Wallace. Human rights activists delivered the letter to WMI on November 4 and briefly met with staff. According to New York Jewish Week, WMI has refused to comment on the letter.

Tuesday’s protest is a part of the Boycott, Divestment and Sanctions (BDS) movement, which aims to pressure Israel to end its human rights abuses and is inspired by the international boycott campaign that helped to abolish apartheid in South Africa. As part of the boycott campaign a growing number of cultural figures have refused to perform in Israel, including Elvis Costello, Roger Waters, Carlos Santana and Cassandra Wilson. Last Wednesday, Israeli dance company Batsheva faced protests at its November 12th performance at Brooklyn Academy of Music.

Lettre à Birds on a Wire 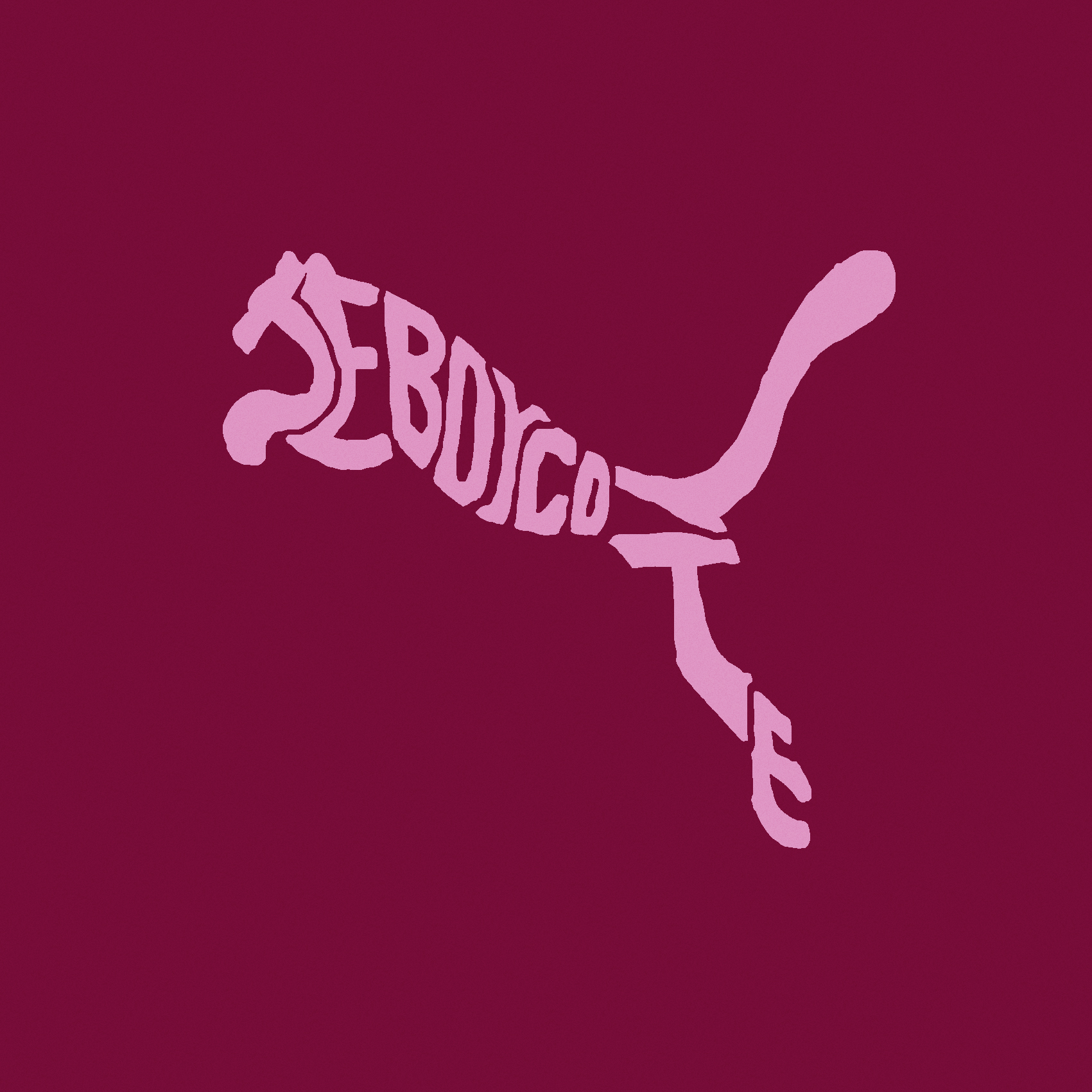 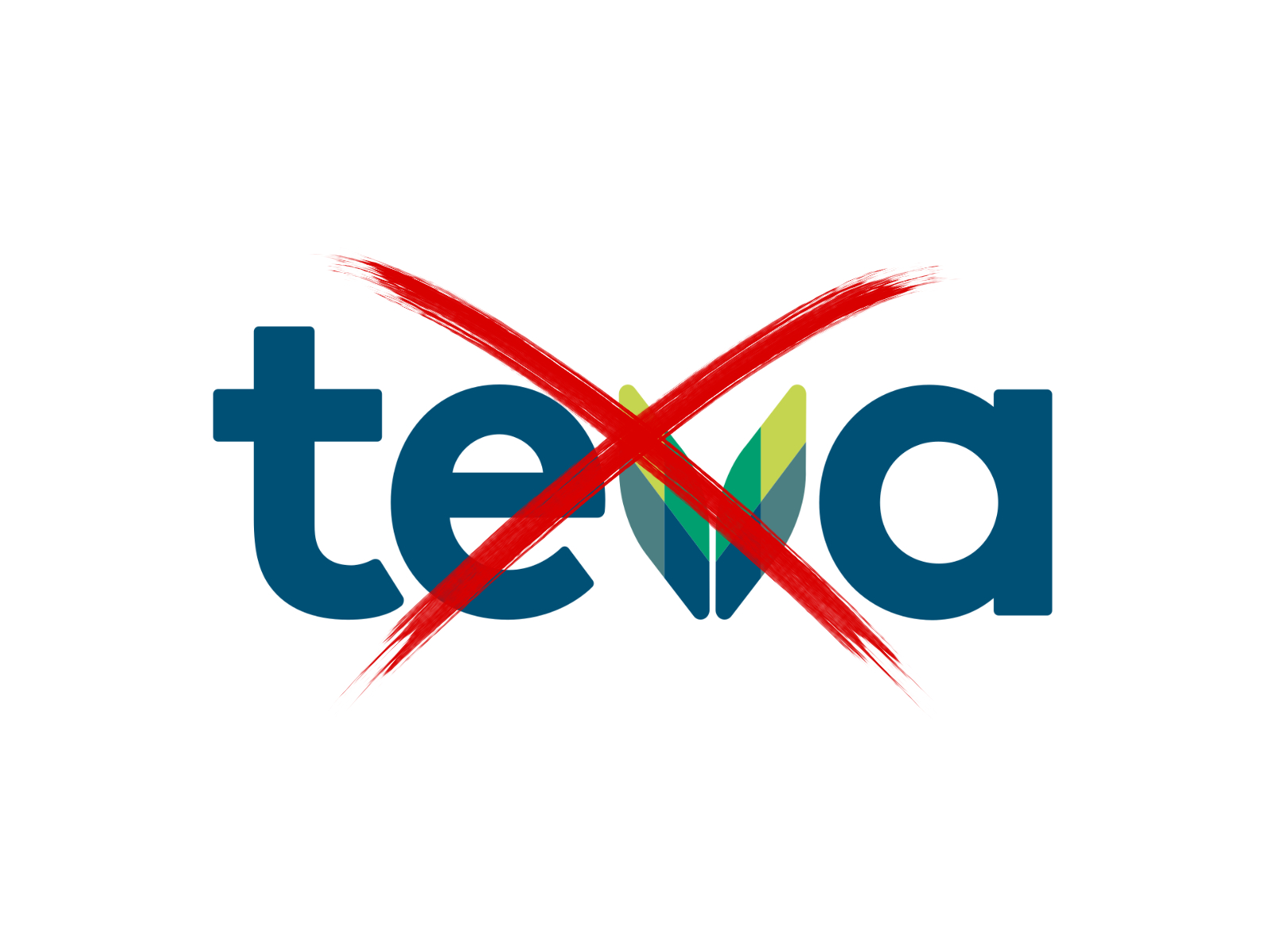 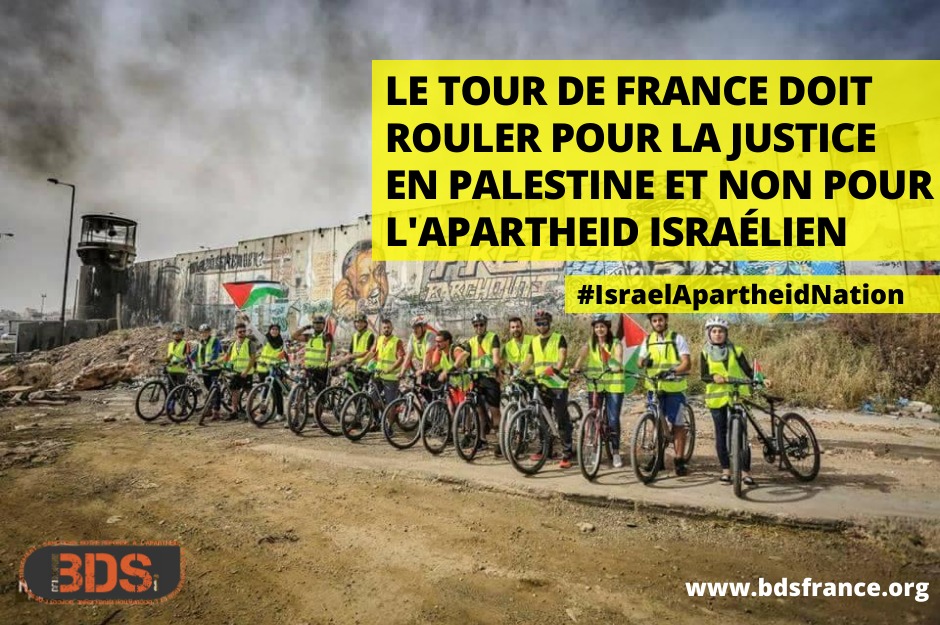