The United States Palestinian Community Network (USPCN) sends greetings of solidarity, support, and love to all members of the Boycott Divestment and Sanctions (BDS) movement against Israel in France. As Palestinians and Arabs living in the U.S., we stand with you against the French government’s cowardly attempt to criminalize support for Palestinian self-determination. Your steadfastness in the face of state-sponsored racist vitriol reminds France, Israel, and the U.S. that no court or government can hold back the international movement for freedom, justice, and equality in Palestine !
Many members of the Palestinian community and the Palestine solidarity movement in the U.S. know what it is like to face repression for expressing support for our homeland. Specifically, the U.S. government has used so-called “material support for terrorism” statutes as a sword against us here.  In 2008, members of the leadership of the Holy Land Foundation (HLF), previously the largest Muslim charity in the United States, were convicted of providing “material support” to Hamas, and are now in prison for decades. Their only “crime” was providing humanitarian support to our people in Gaza.
In 2003, the statutes were used to punish Dr. Sami Al-Arian for his outspokenness on Palestine, and he was kept in solitary confinement for more than three years before trial. The case is still not resolved, even though he was acquitted by a jury of his peers.
Most recently, anti-war activists throughout the Midwest, including prominent Palestinian leaders of USPCN, have been the focus of a grand jury witch-hunt investigation, which has paved the way for the Federal Bureau of Investigation (FBI) to invade our homes and intimidate our families.  Dr. Abdelhaleem Al-Ashqar is serving 11 years in prison for refusing to name names to another grand jury, even after he was also acquitted by a jury; and Palestinian students and their supporters, like the Irvine 8, are regularly threatened by professors, administrators, and Zionist students.  Countries like France, the United States, and Israel will continue to resort to dirty tactics in order to derail our movement for Palestinian national liberation, which grows stronger by the day.
The BDS movement has proven to be a critical tool in revealing Israel for what it is: an apartheid colonial entity that exists at the expense of Palestinian self-determination. Your efforts are powerful, and play a crucial role in the global movement to realize justice in Palestine. We hope that these words strengthen your resolve against continued government repression and intimidation.

We stand in solidarity with our sisters and brothers of the BDS movement in France! 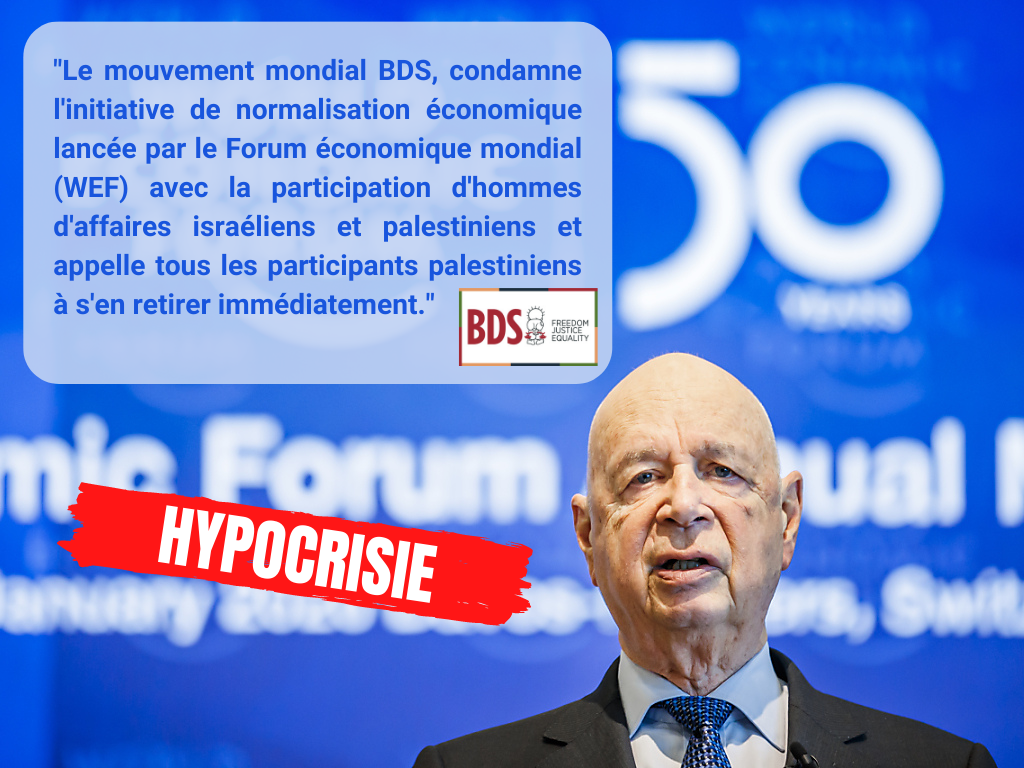 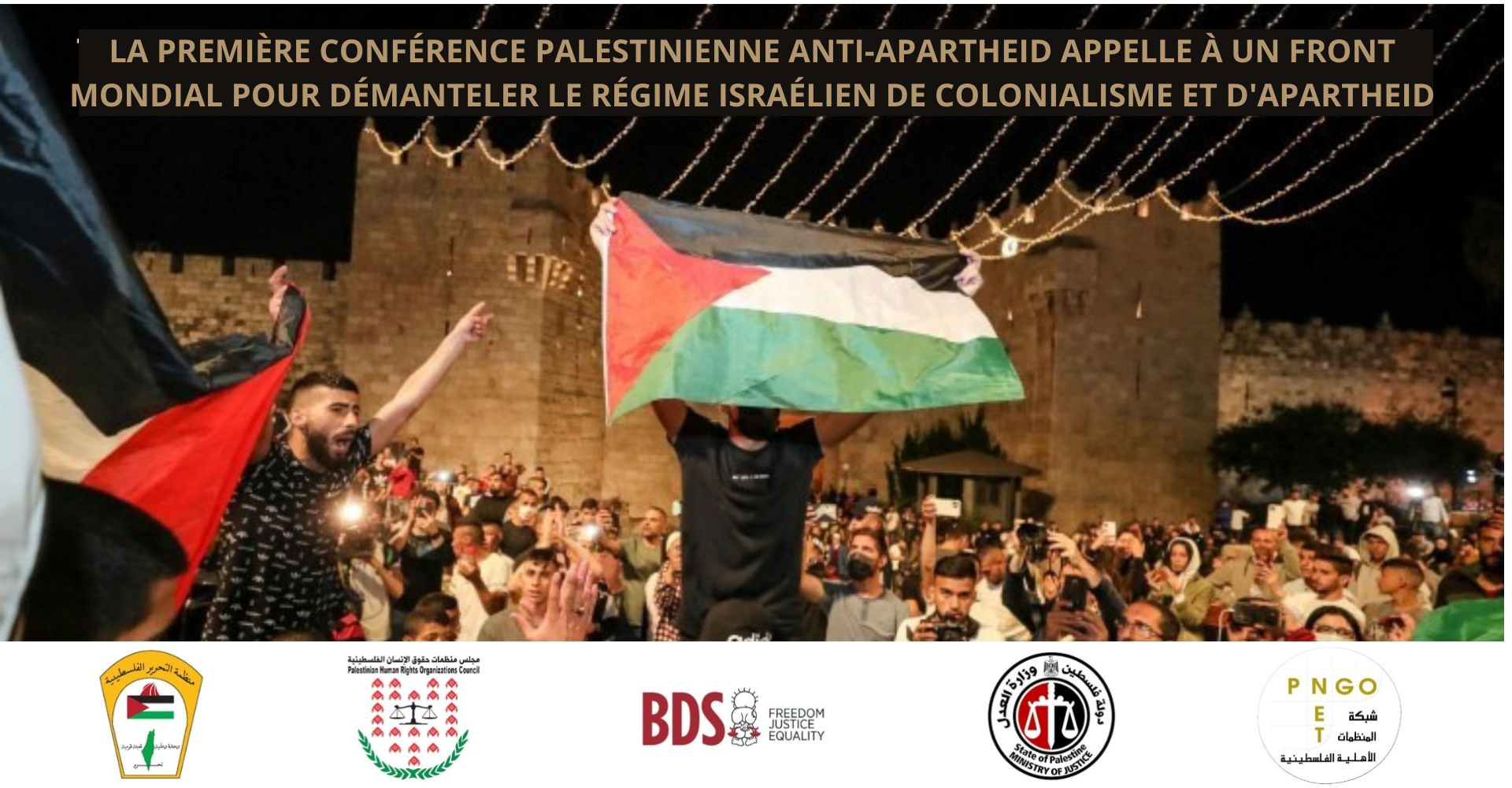 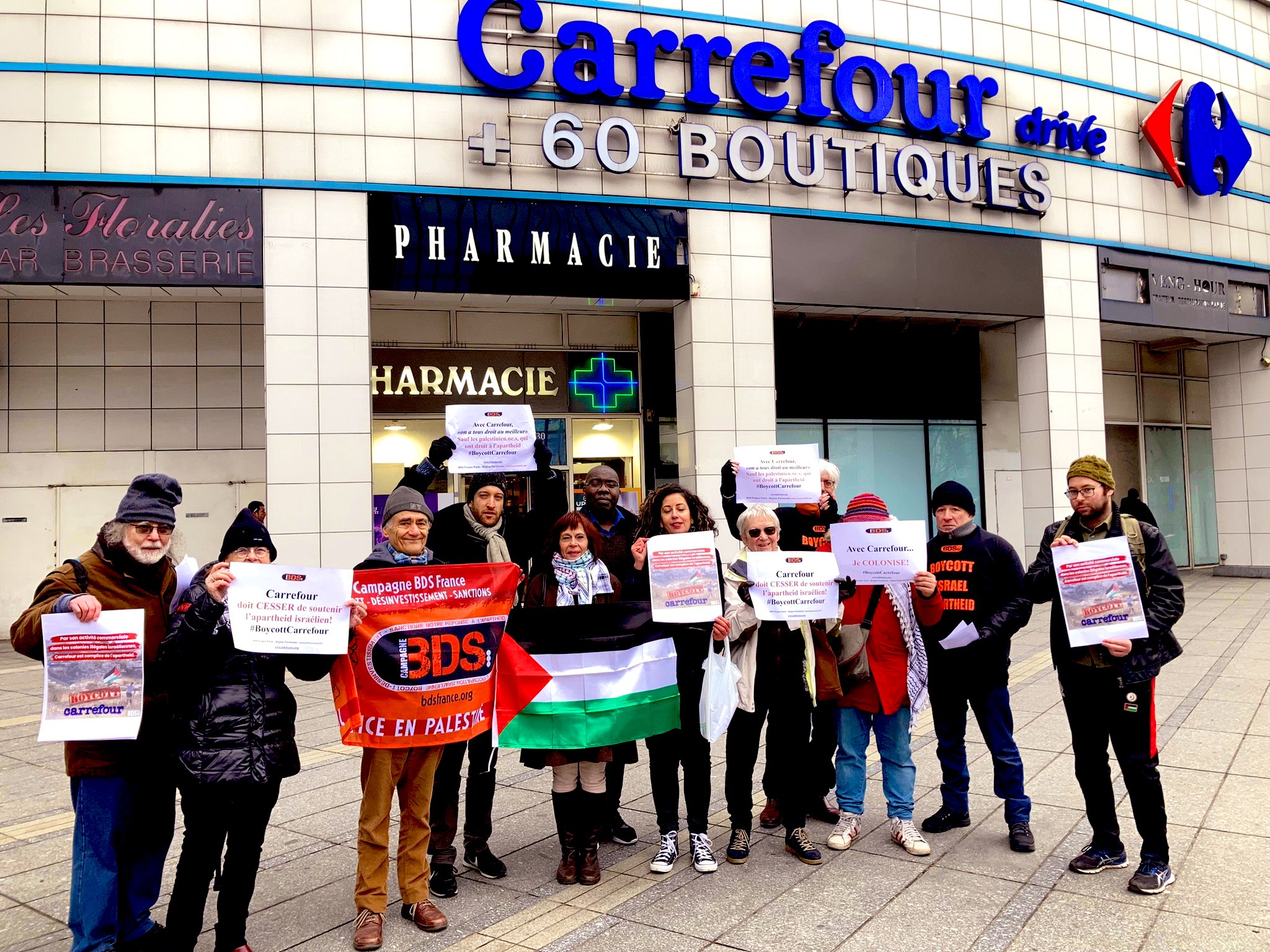 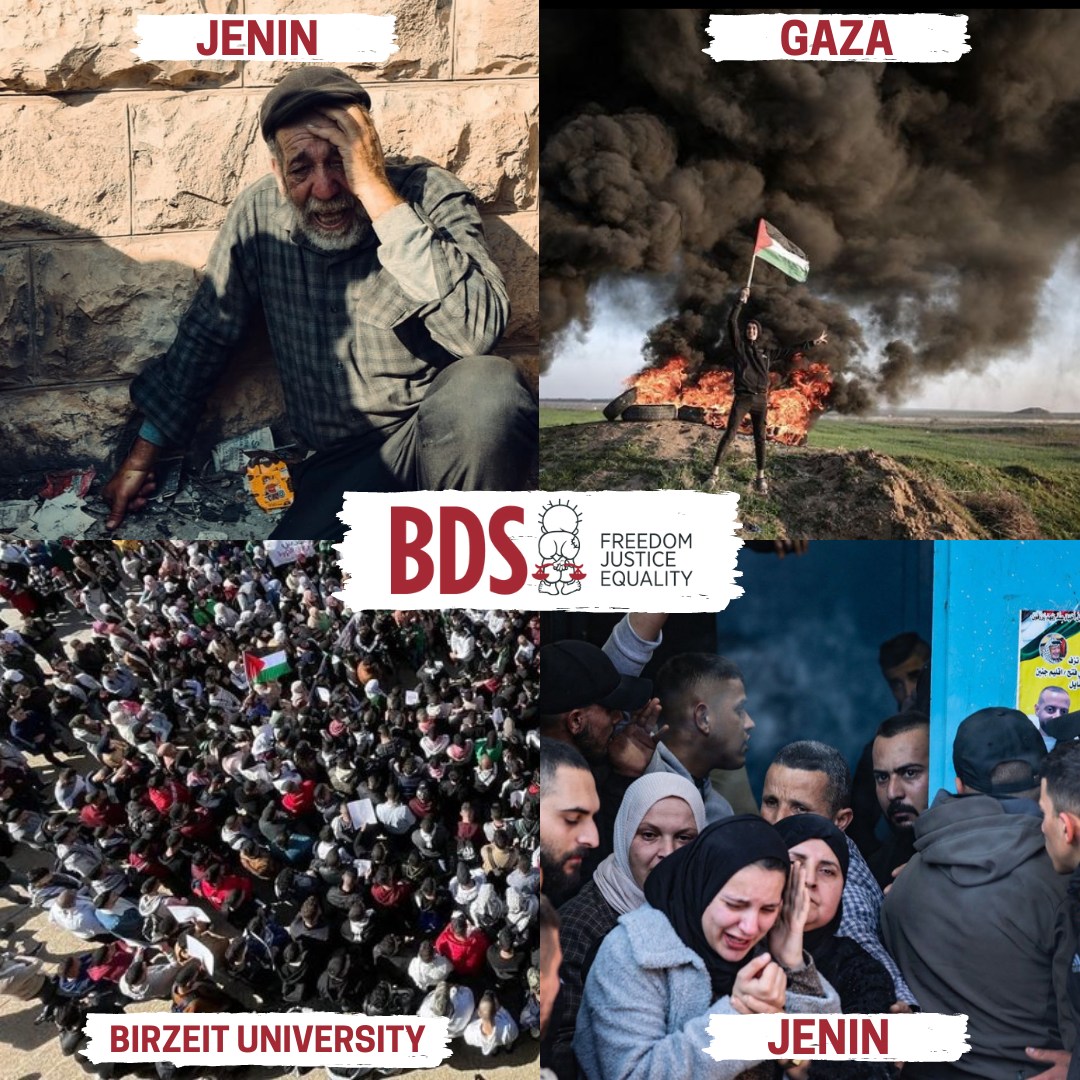